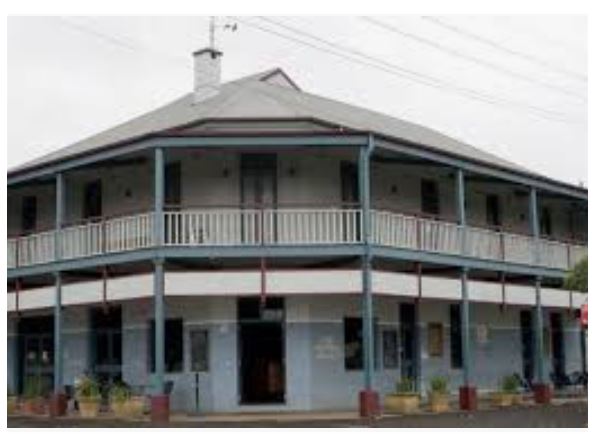 While Mrs Crowther prattled on, Andra drained the last of her VB and tried to balance the glass on the balcony railing at the Dunedoo Pub.

‘Might take that from you Officer,’ said the waitress who popped up behind her. She smiled easily, as she danced between bar tables, balancing a tray of glasses at shoulder height and trailing an appetising aroma that was equal parts strained muscles and country style mixed grill.

Andra turned away from the temptation.

‘No thanks, one’s enough for me. Shouldn’t be drinking at all when I’m in working but this heat -’ Andra tugged on the collar of her dress uniform and adjusted her sunglasses.

‘Takin’ in the view are ya? Careful, that Stewie’s been takin in your view all arvo. You know what they say about love starved farmers!’ she said with a wink before disappearing back inside.

Andra glanced over. Stewie was definitely taking in more than just the street view. He tipped his hat, patted the empty seat next to him and smiled what would have been a toothy grin had he not been missing his two front teeth.

Still, she was tempted to take him up on the offer. It was her last day in command and those were broad shoulders under his navy singlet. They would feel great brushing against her lips.

Andra realised she had lost track of Mrs Crowther’s irrelevant monologue. They had been talking about catering for the refugee settlement, again, and now the middle-aged woman was looking at her with raised eyebrows.

Andra reprimanded herself. She had no idea how to respond and had to settle for a shrug.

‘Look. The Dunedoo District Women’s League has a long history of providing for those in need. Please remind your superiors that we were there to back up the Rotary ladies relief BBQ at the big fires of ’22. We’ve done thousands of scones for the annual muster, and we made 520 rounds of sandwiches that first day when the flood victims started to arrive after the tsunami. But this is more than even we can handle!

‘I know you’re leaving us, Officer Andra. Can I count on you to tell your replacement of our supply needs? We can’t take care of all these people without additional help. And there are more arriving every day.

‘It was an asteroid for heaven’s sake. Now all the coastal cities are gone, they’ve got no choice but to come inland to towns like Dunedoo. What exactly is your UNHR going to do Officer Andra?’

General Andra reached out and took Mrs Crowther’s hand in her own trying to resist the temptation to lash out. On her homeworld, she would have dispatched the disrespectful senior with one swipe of a clawed paw.

‘It is indeed a tragic situation which you are handling with remarkable grace. I will do everything in my power to ensure you get everything you deserve. Please see Officer Hunter downstairs now; he’ll make the necessary arrangements. Good day.’

Andra dropped Mrs Crowther’s hand and returned her gaze to the tent city stretching out from Bolaro Street. The old woman was right about one thing; there were thousands of delicious humans arriving every day.

I’m sending a troublesome female human down to you now. She’s got a face like a soggy pork rind and a voice like a Rulazian hornet. Dispatch her, she thought to her lieutenant who was down on the street pretending to marshal relief workers.

Yes, General Andra, he thought back, looking up to acknowledge the telepathic command.

‘Can I show you a menu?’ the waitress was back by her side.

I see her now, thought Hunter. She looks rather feeble. Humans are a pathetic excuse for prey. Surely we could have taken them out without wasting an asteroid. I thought they were supposed to be a threat to us?

Not any more, she thought.

‘Maybe just a lemonade,’ said Andra, patting her belly. ‘Gotta save room. My team are prepping a farewell dinner – roast pork, I believe.’

Letters from the Light 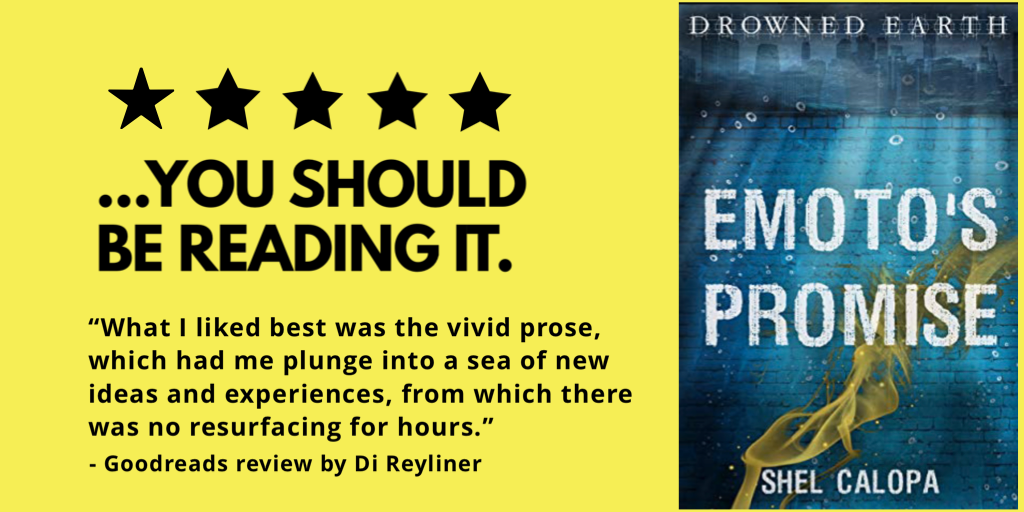